Your backyard deck is undoubtedly an indispensable feature of your Selden, Long Island home. Repair rates vary as deck repairs are dependent on a lot of factors (such as the condition and size of the deck, materials to be used for the project, age of the deck and complexity of the damage).

Selden is a hamlet and census-designated place in the Town of Brookhaven in Suffolk County, New York.  The community is served by the Middle Country Central School District. The original settlers of Selden, who came to the area during the mid-18th Century, referred to the area as Westfield, or Westfields.  One of the better-known residents was Captain Daniel Roe, who fought in the French and Indian War and the Revolutionary War, and for whom the Captain Daniel Roe Highway is named.  During the 19th Century, Selden was predominantly an agricultural community.  The town was renamed in 1852 after Upstate lawyer (and later judge) Henry Selden, who promised to reward the town if it was named after him, because it was discovered that a town in Upstate with the name Westfield when a post office was being built in the area.  Selden began to slowly shift away from being an agricultural community when Middle Country Road was built between Smithtown and Selden.  In the past century, commercial development in the area has grown significantly.

One Of Our Selden, NY Deck Repair Projects 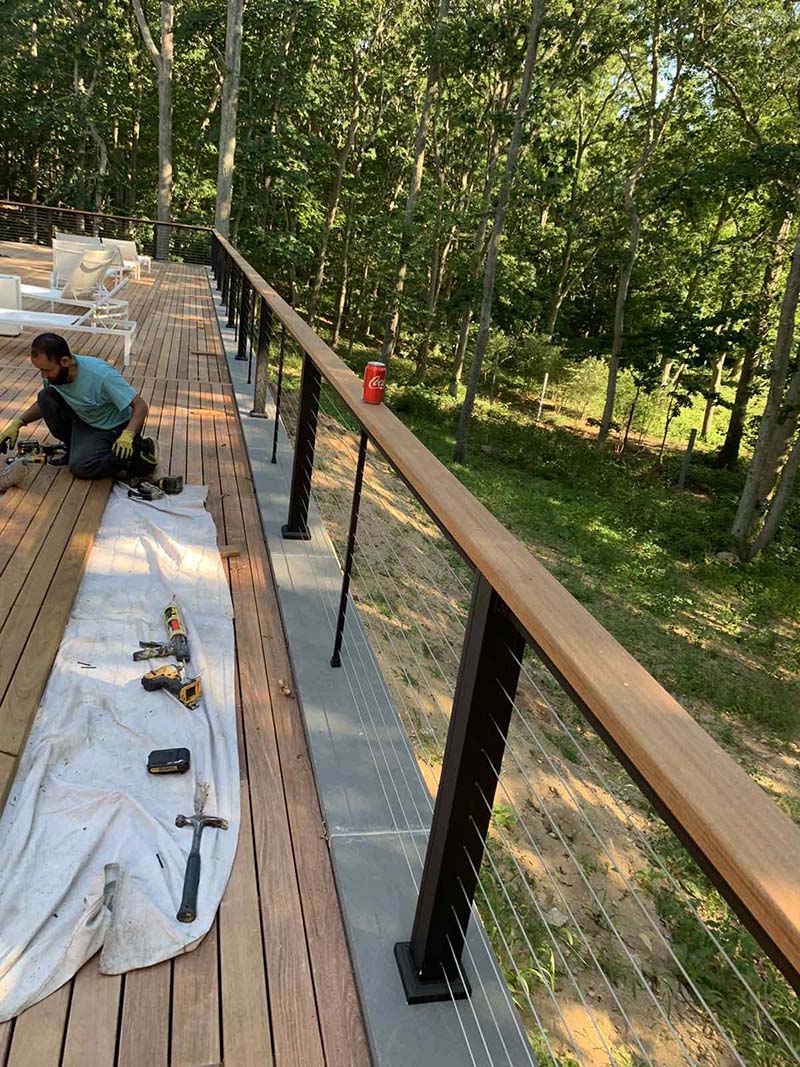 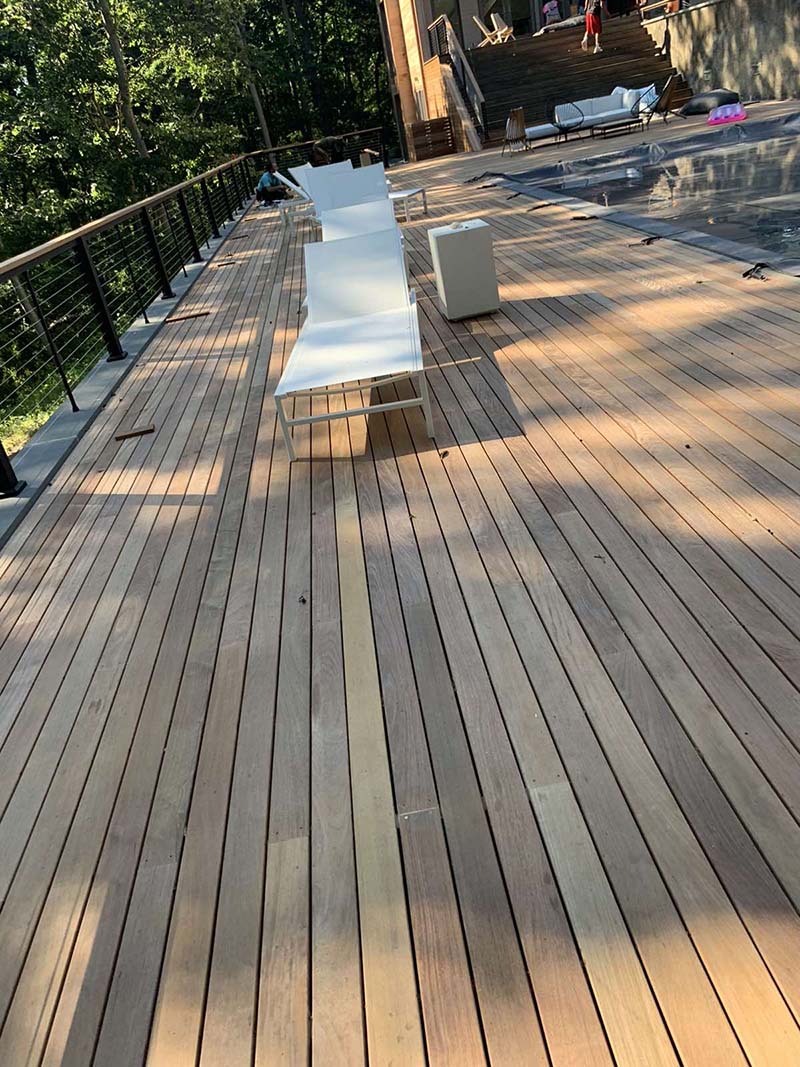 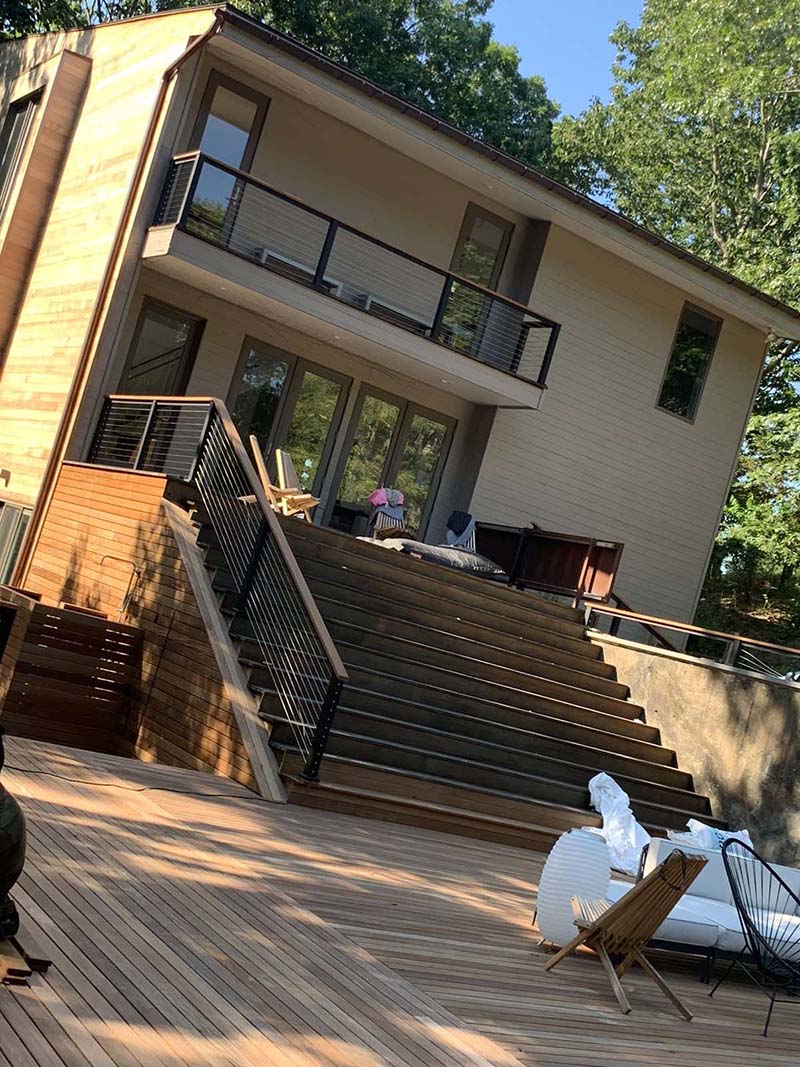 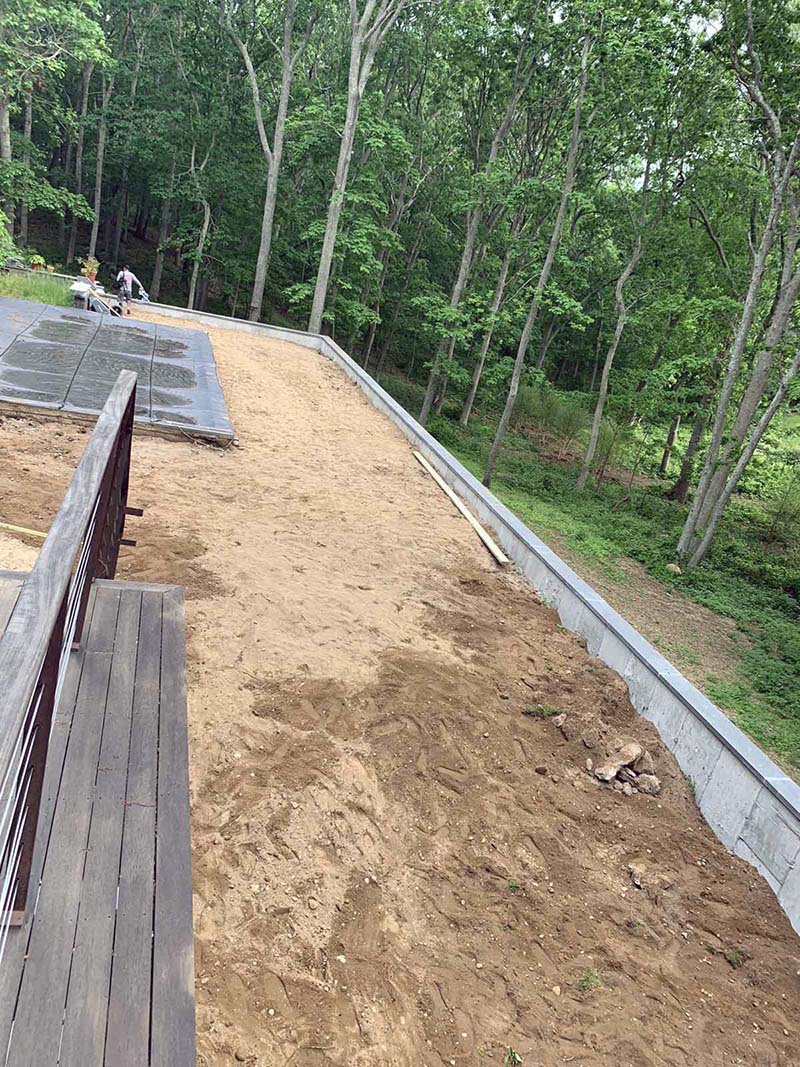 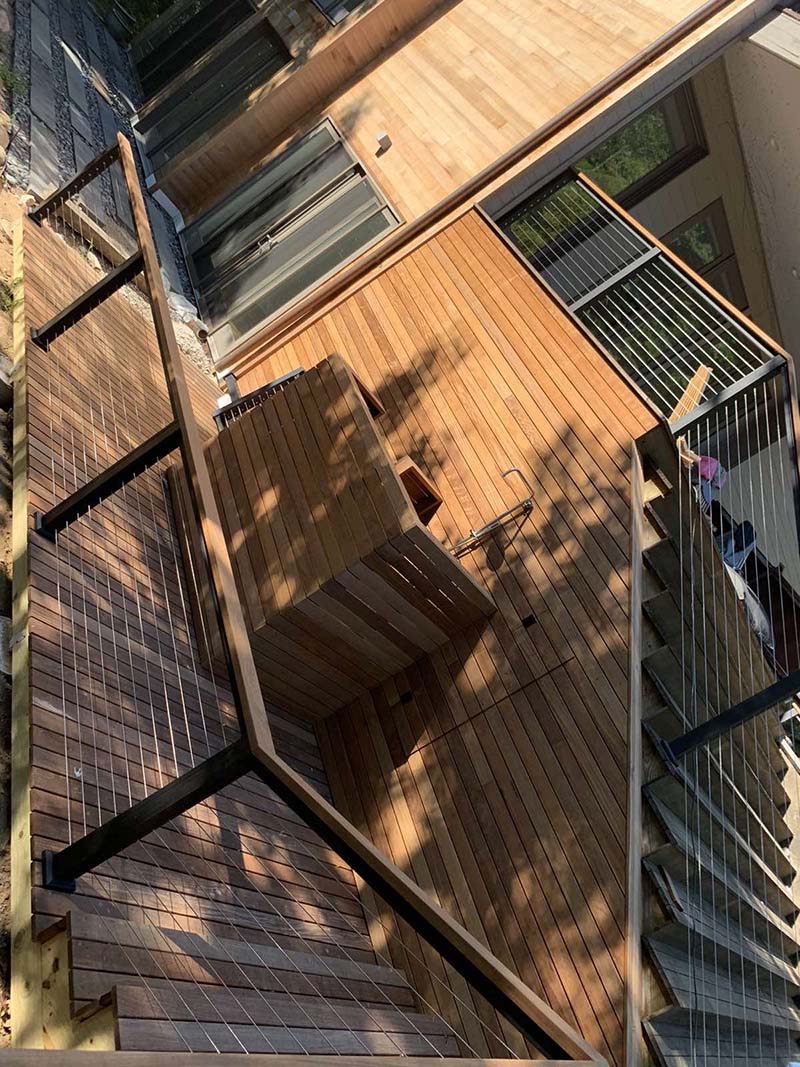 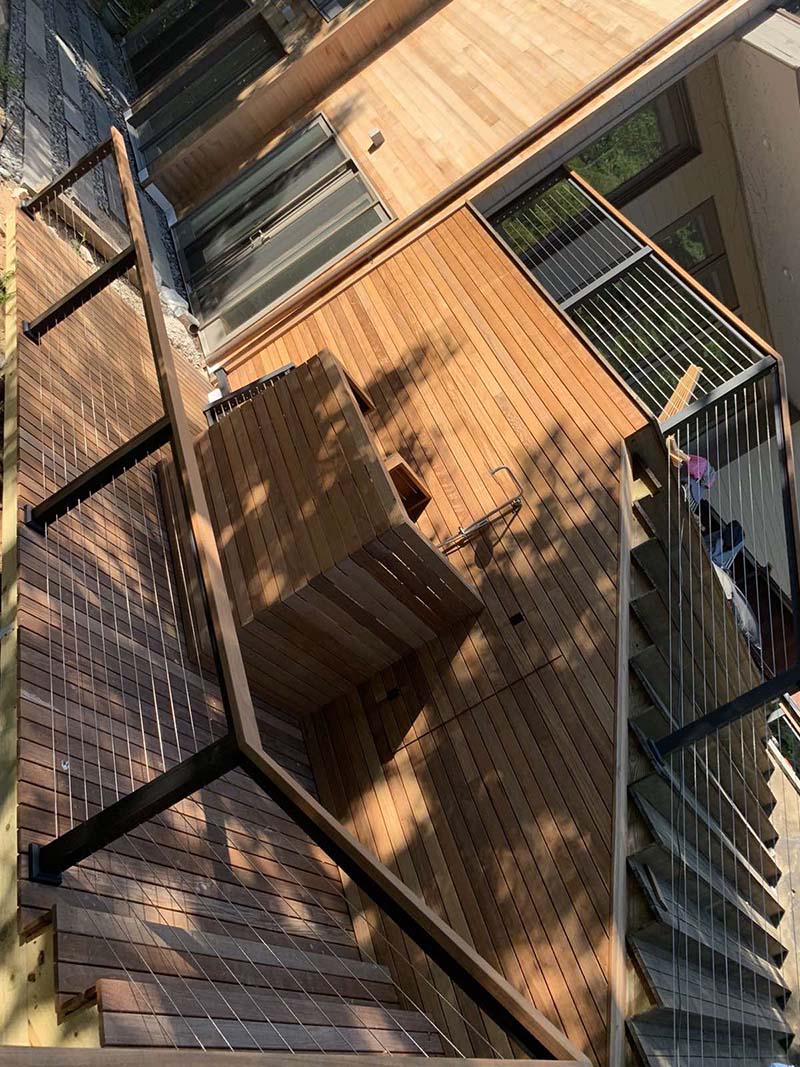 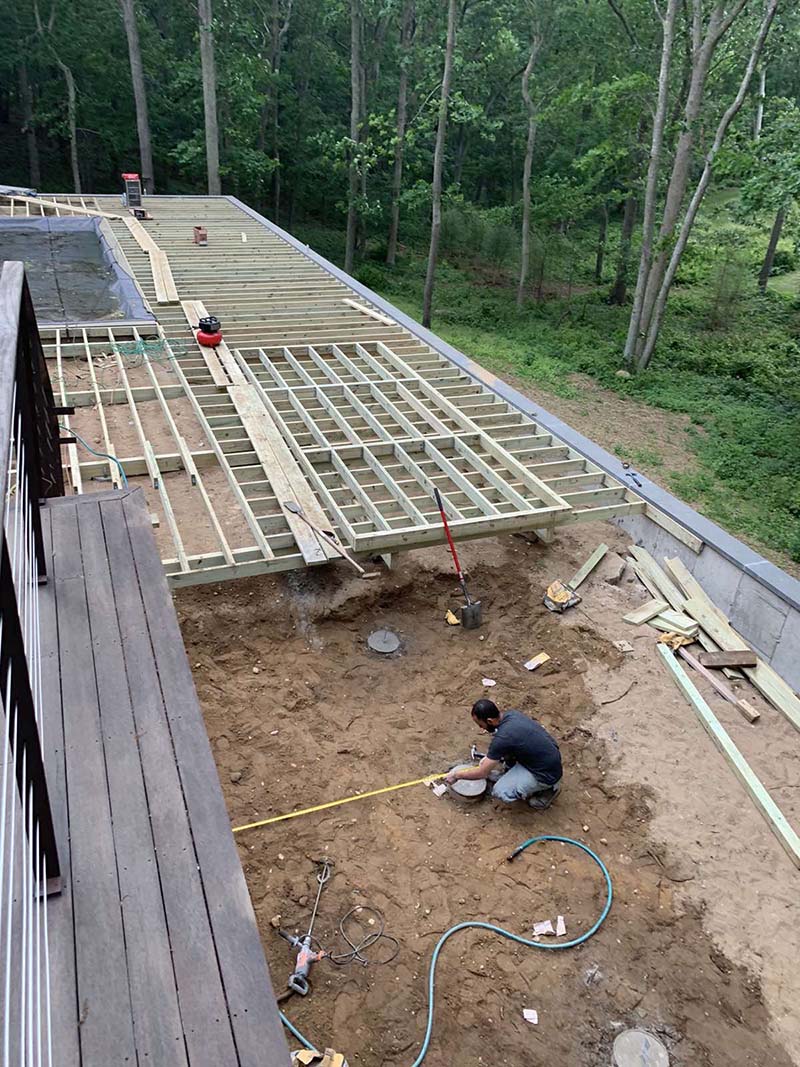 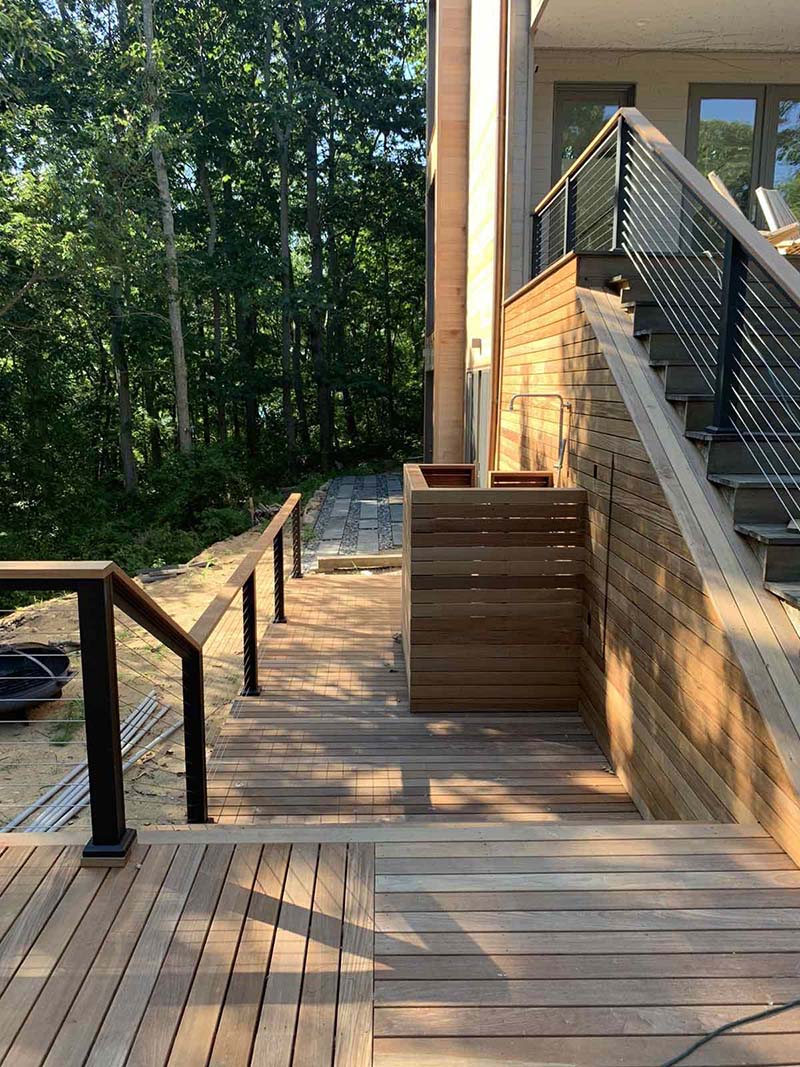 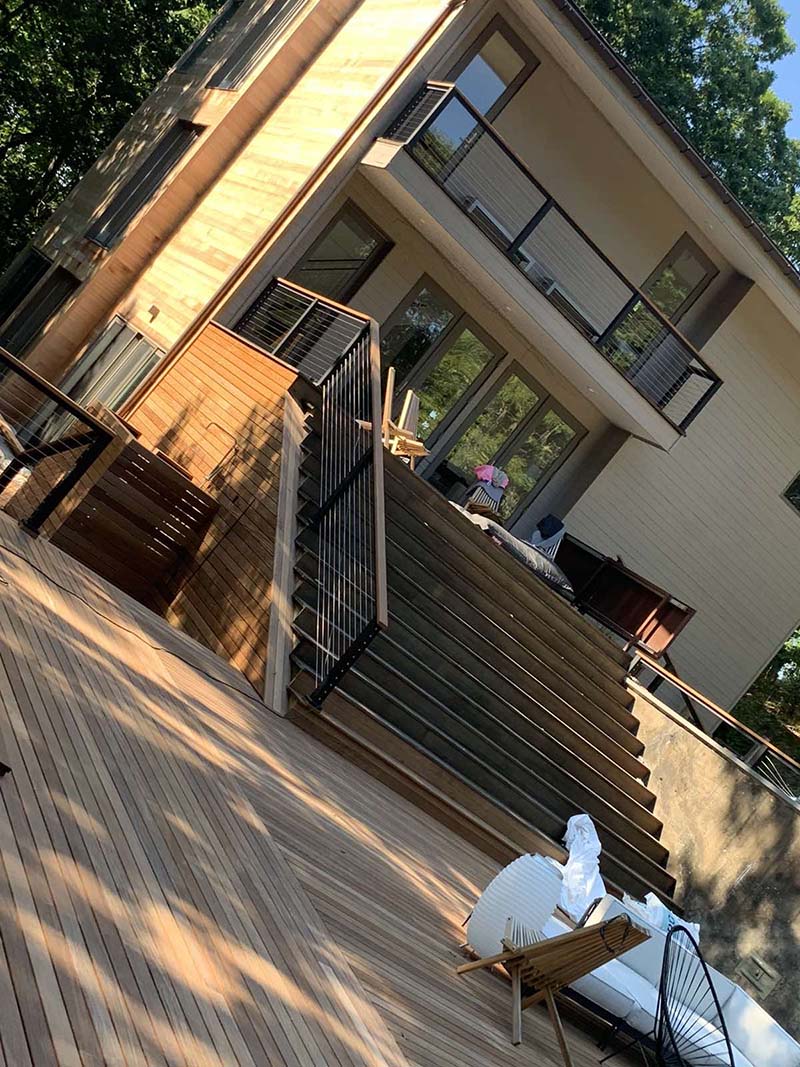 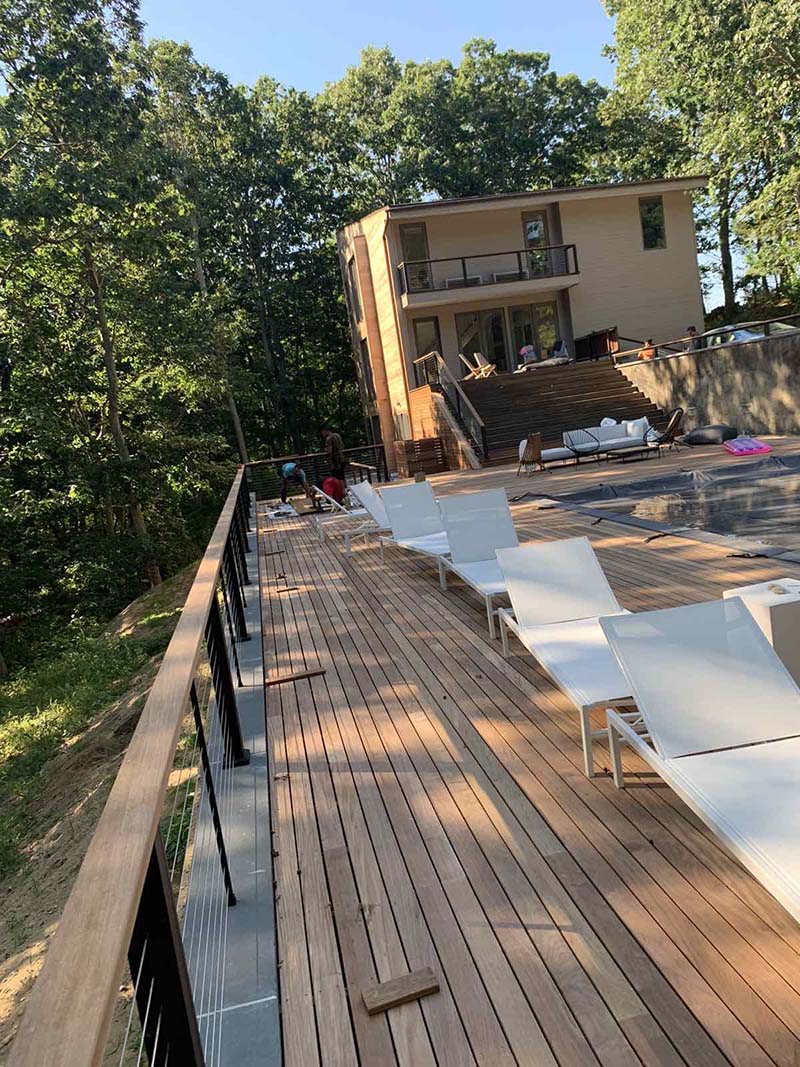 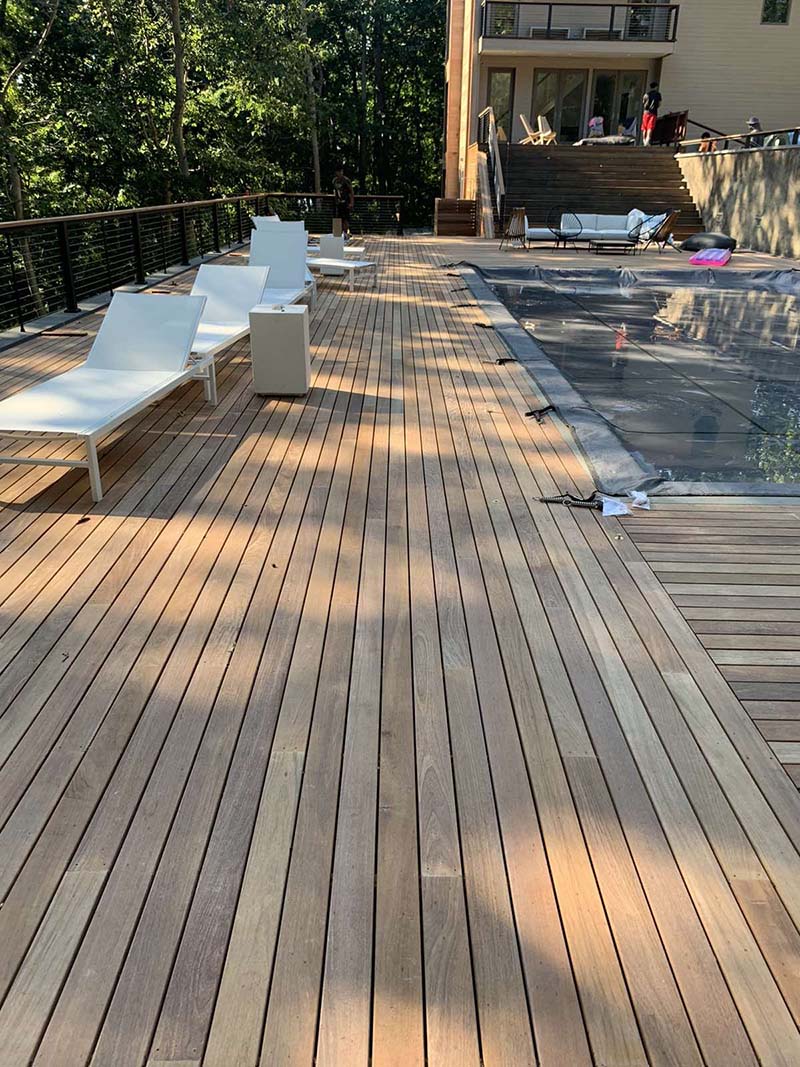 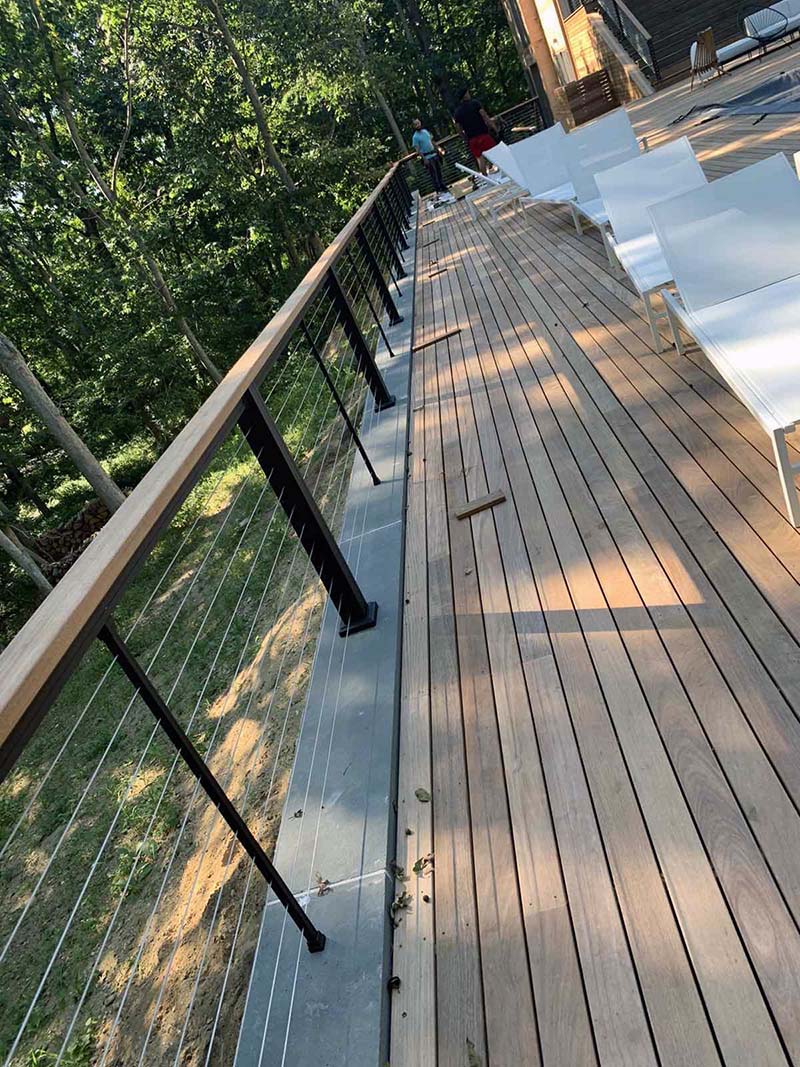 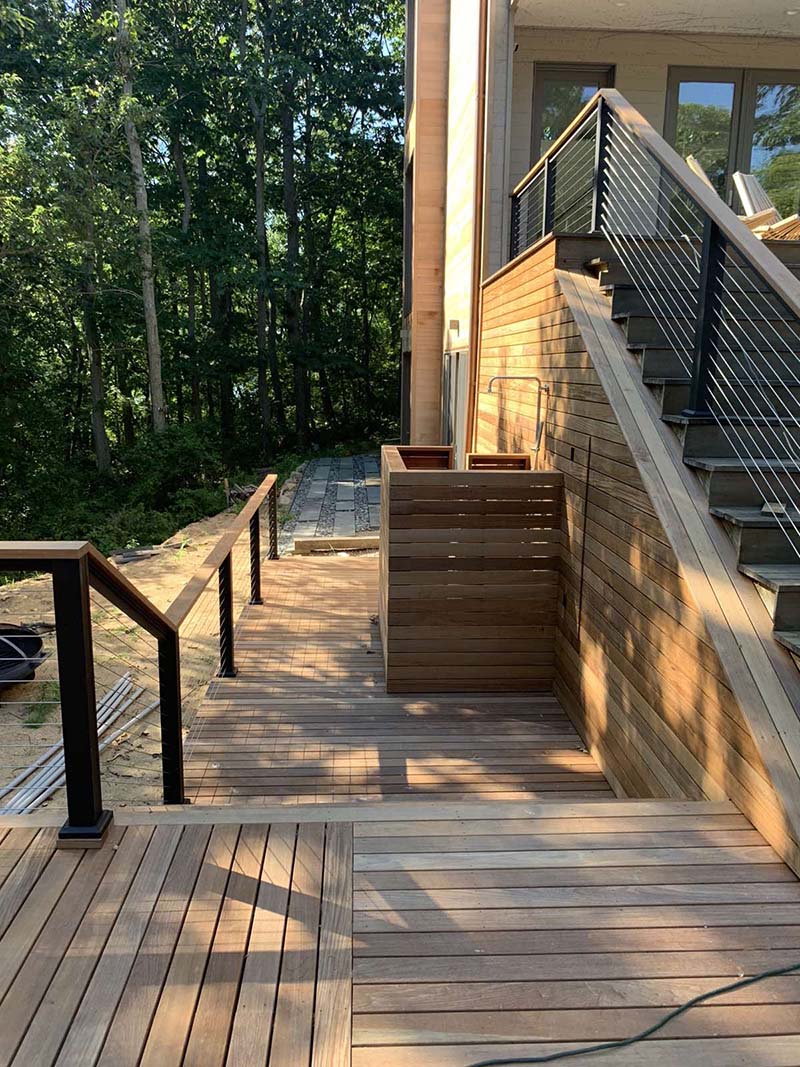 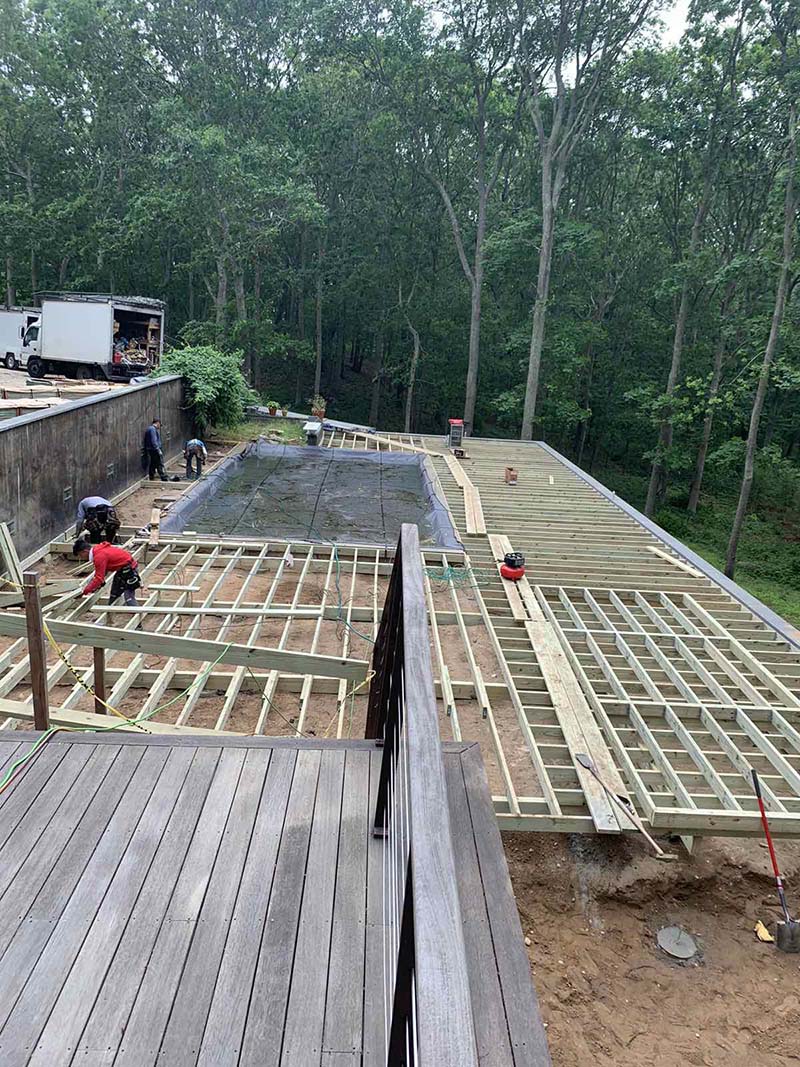 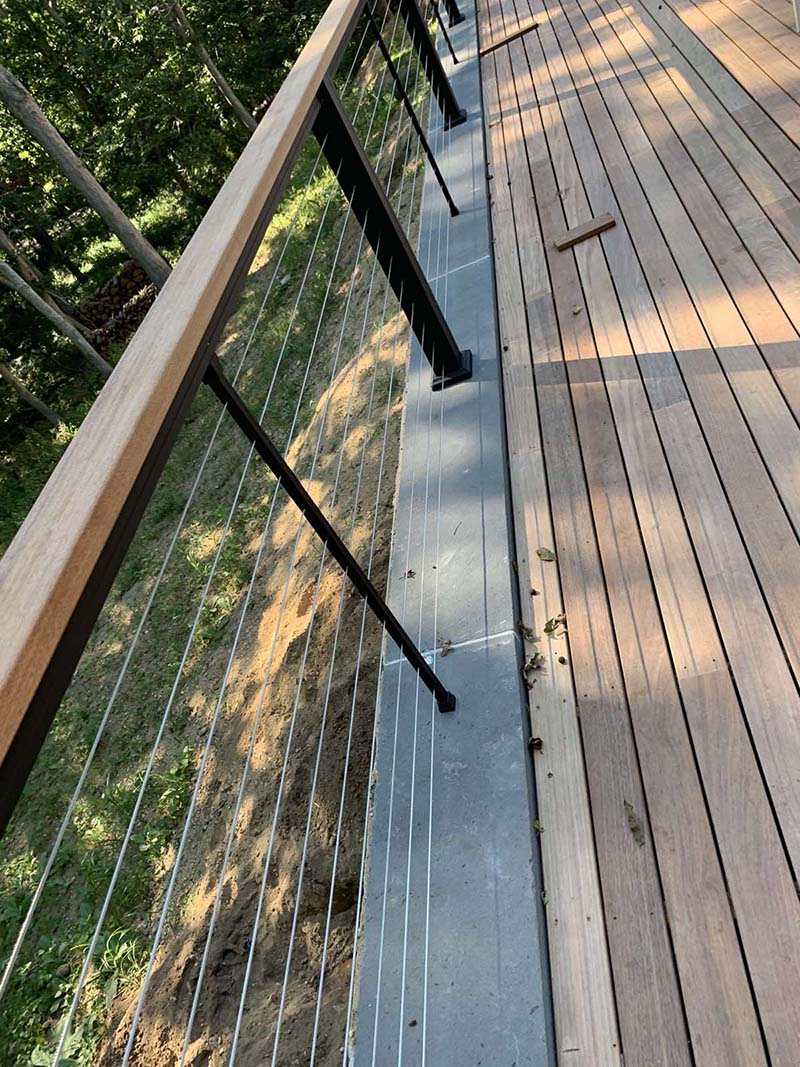 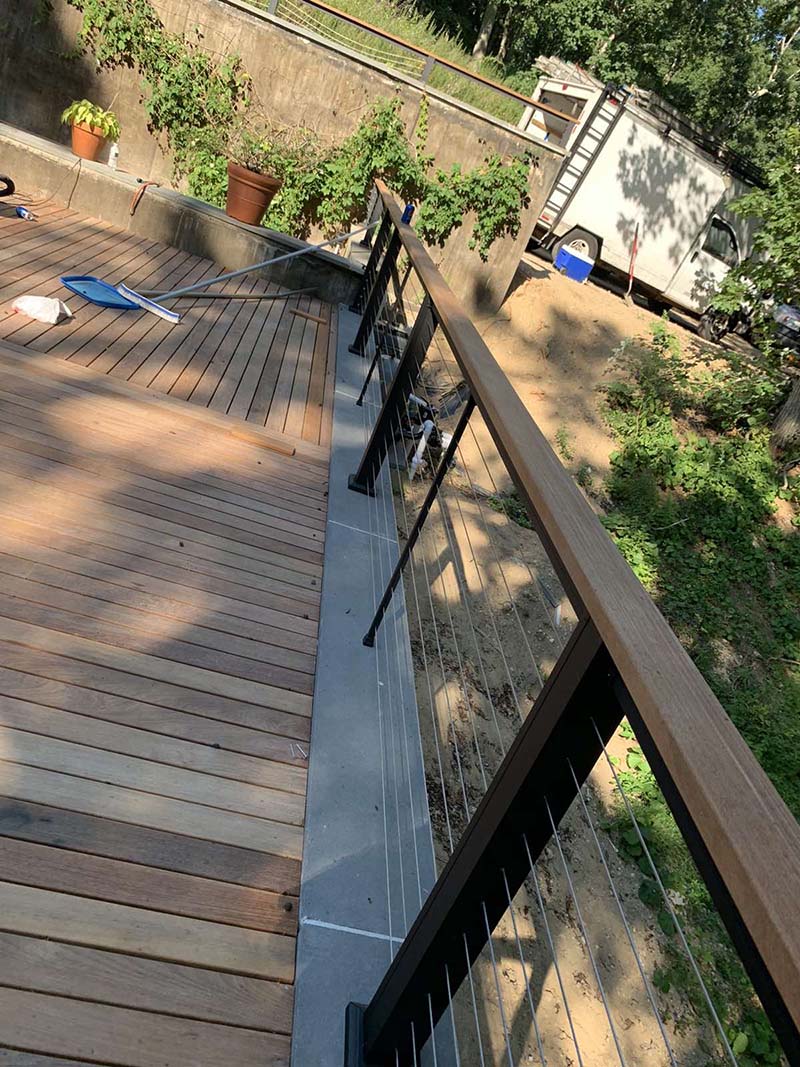 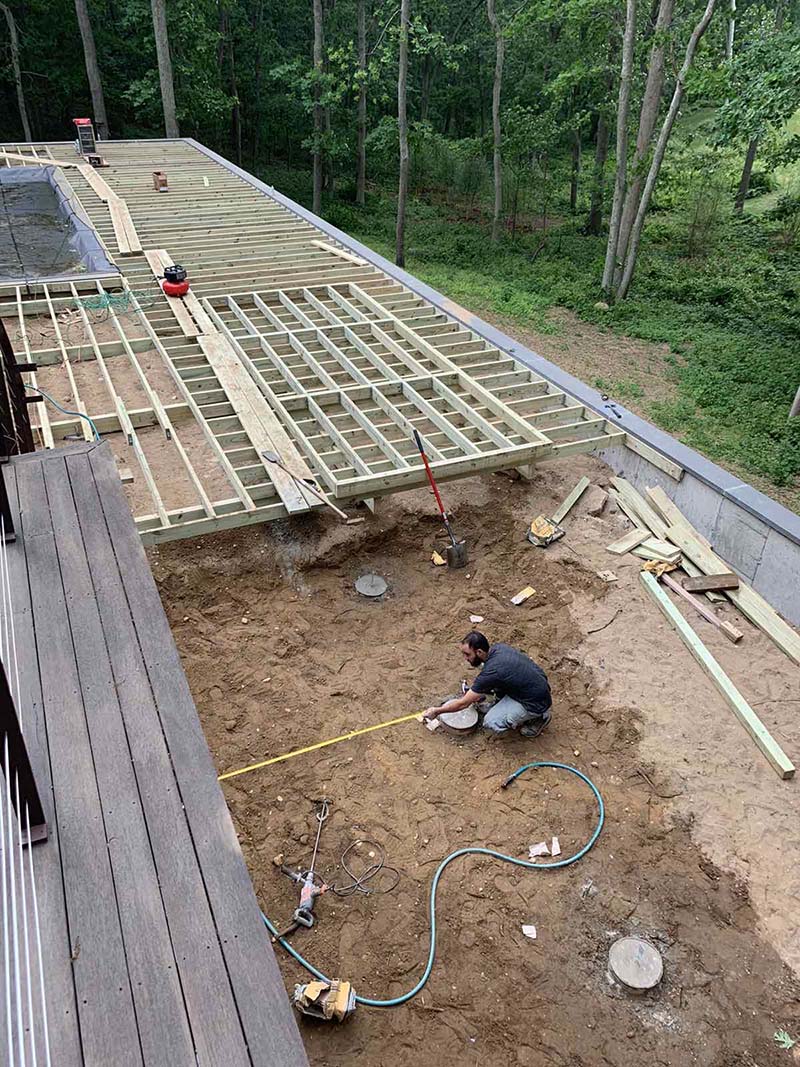 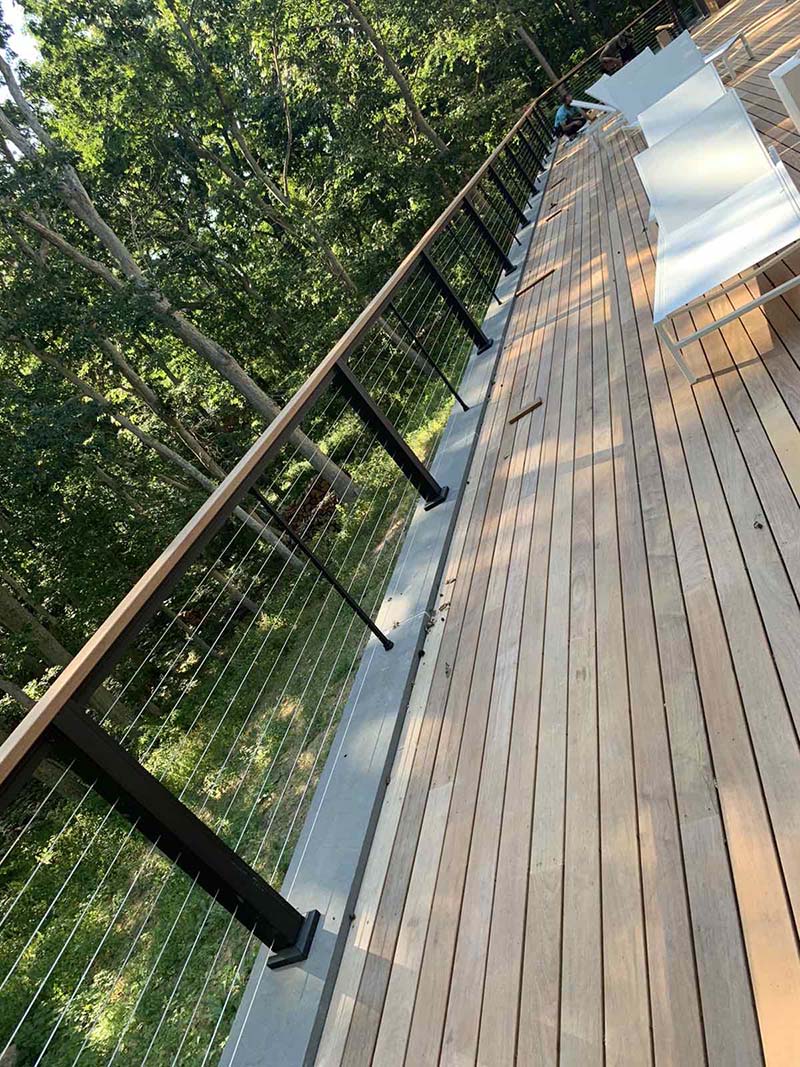 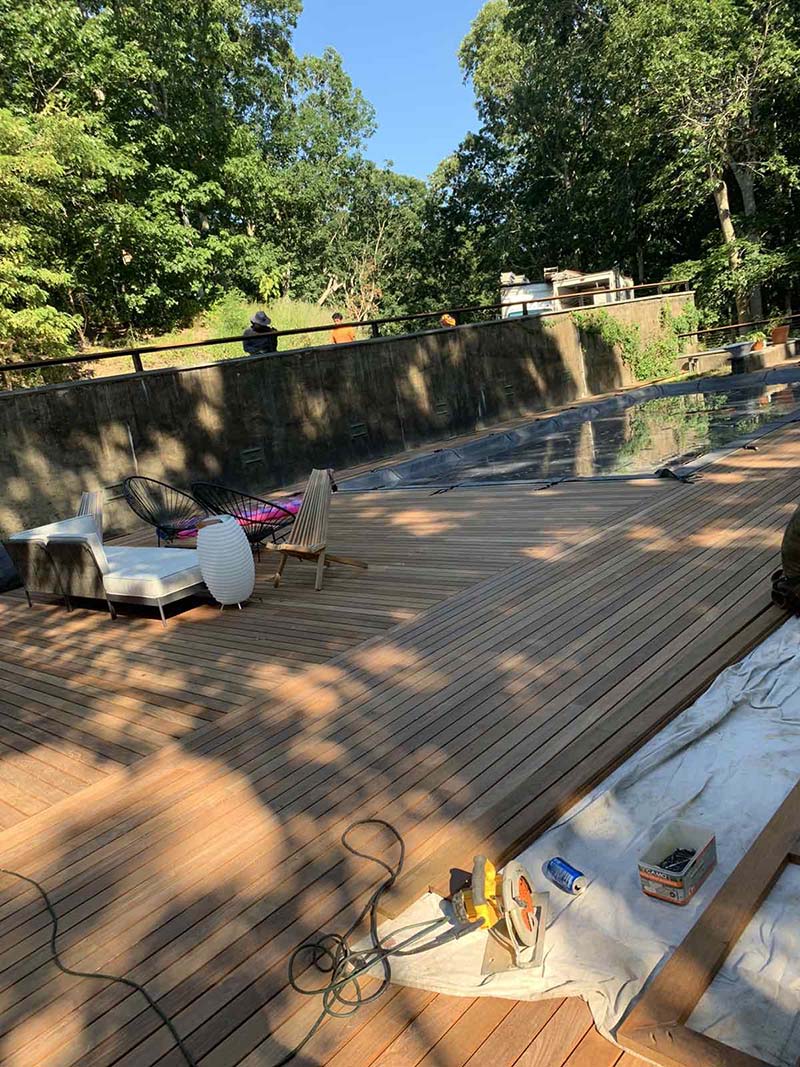 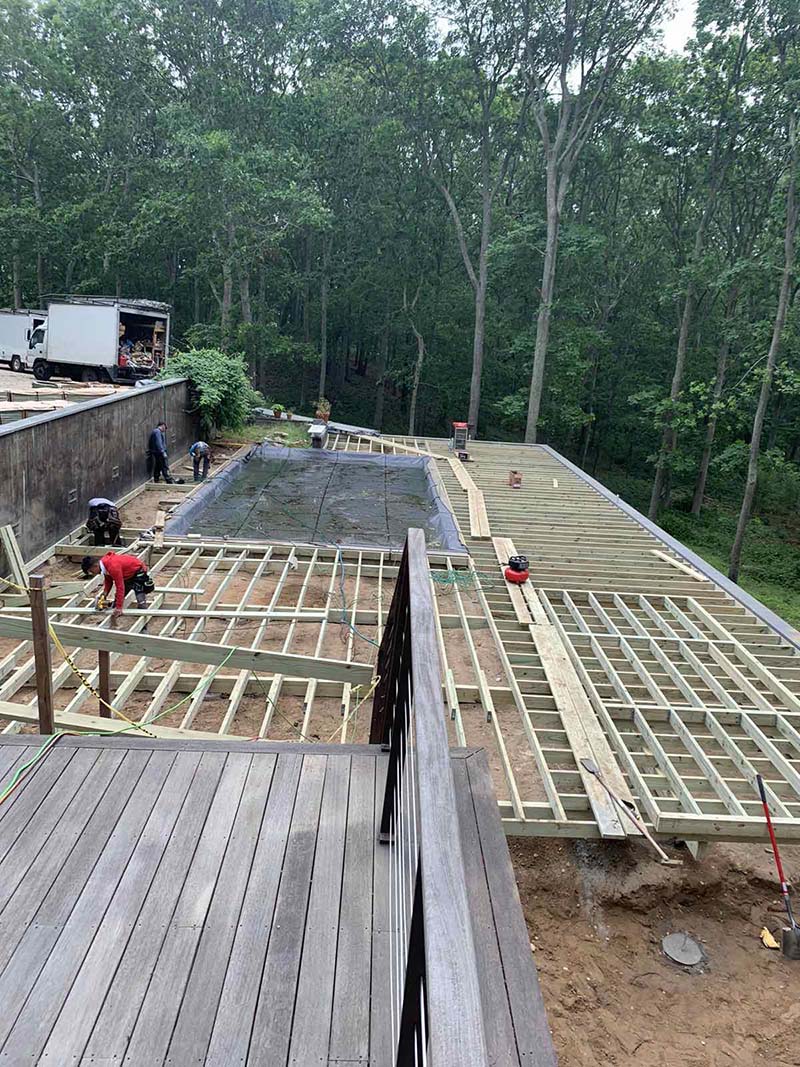