Your backyard deck is undoubtedly an indispensable feature of your Mount Sinai Long Island home.

We’ll provide a price quote that is the right fit for your needs and budget. When you’re ready for a deck repair, simply fill out our ‘estimate’ form below or just call us at 631.772.7596 and we’ll design a materials list and quote for you.

Mount Sinai was first settled in the 1660s and was known by the name of Old Mans until a name change in the 1840s. Initially an agricultural hamlet, it transitioned into a popular resort town in the late-19th century and developed into a suburb of New York City in the mid-20th century. While primarily a residential community, the hamlet contains Mount Sinai Harbor and its popular public beach, Cedar Beach.

One Of Our Mount Sinai Deck Repair Projects 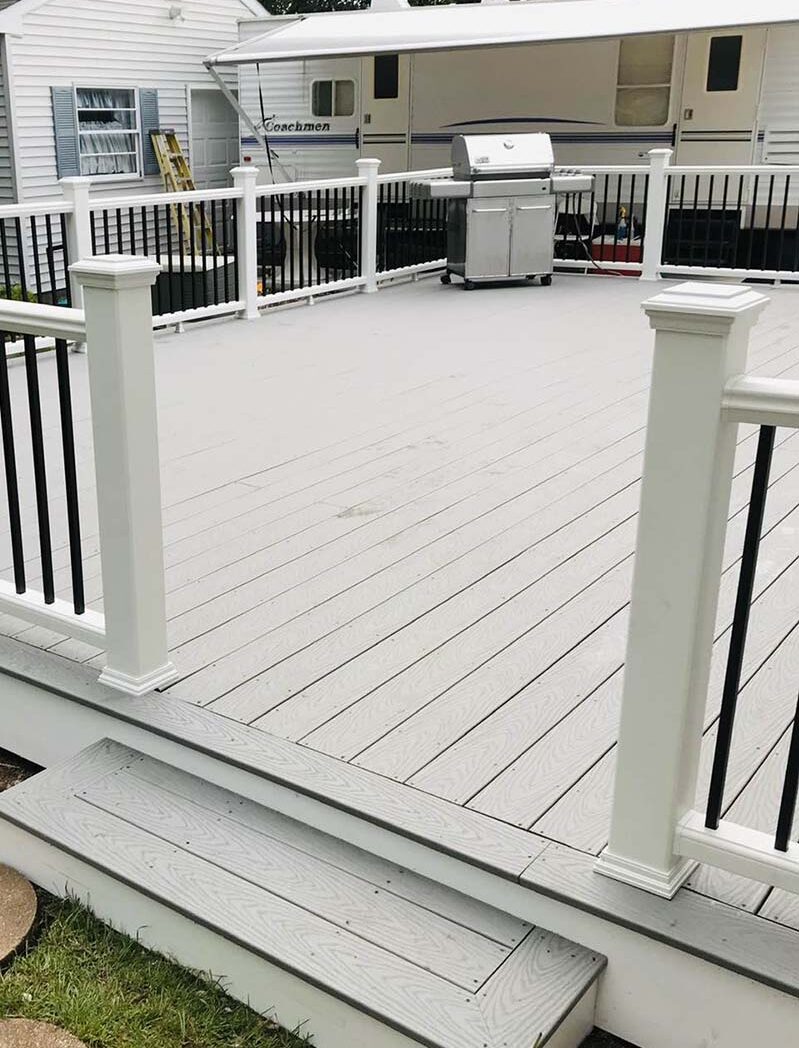 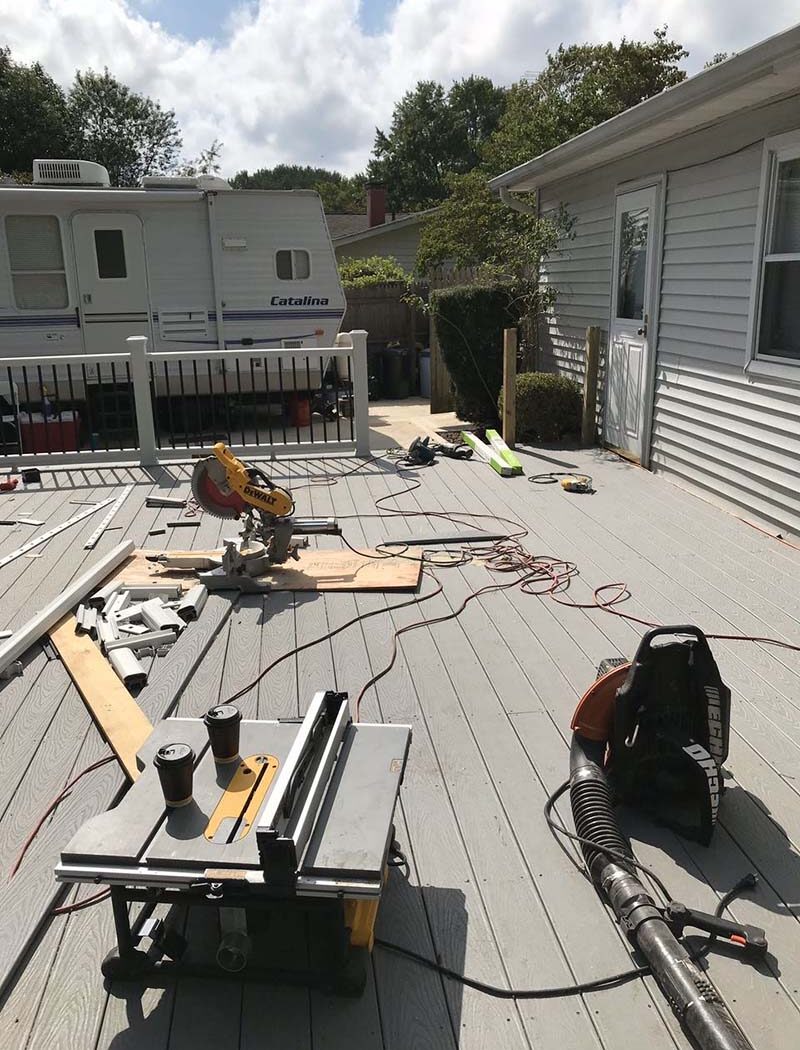 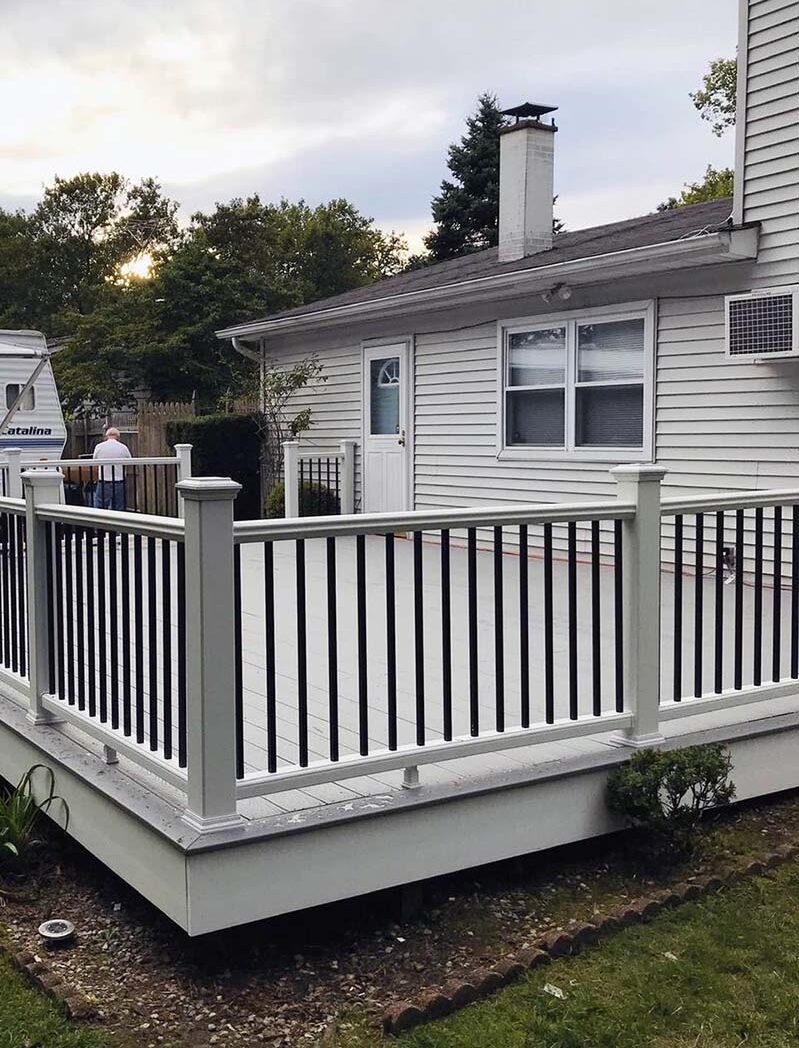 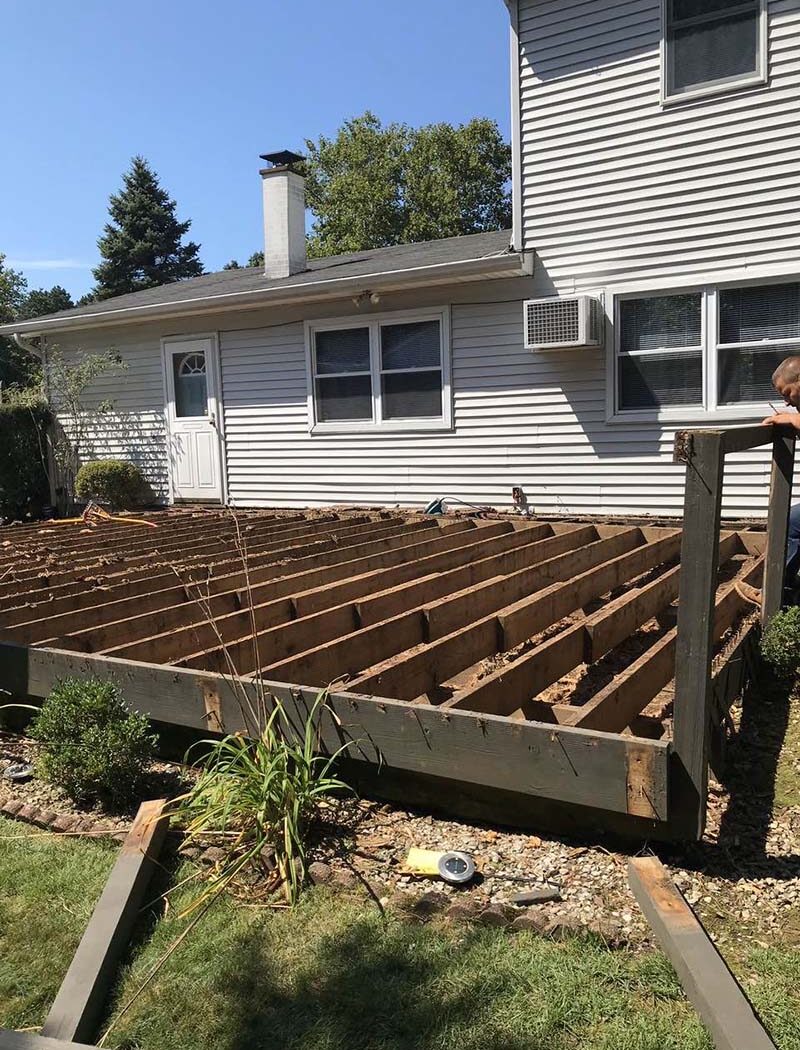 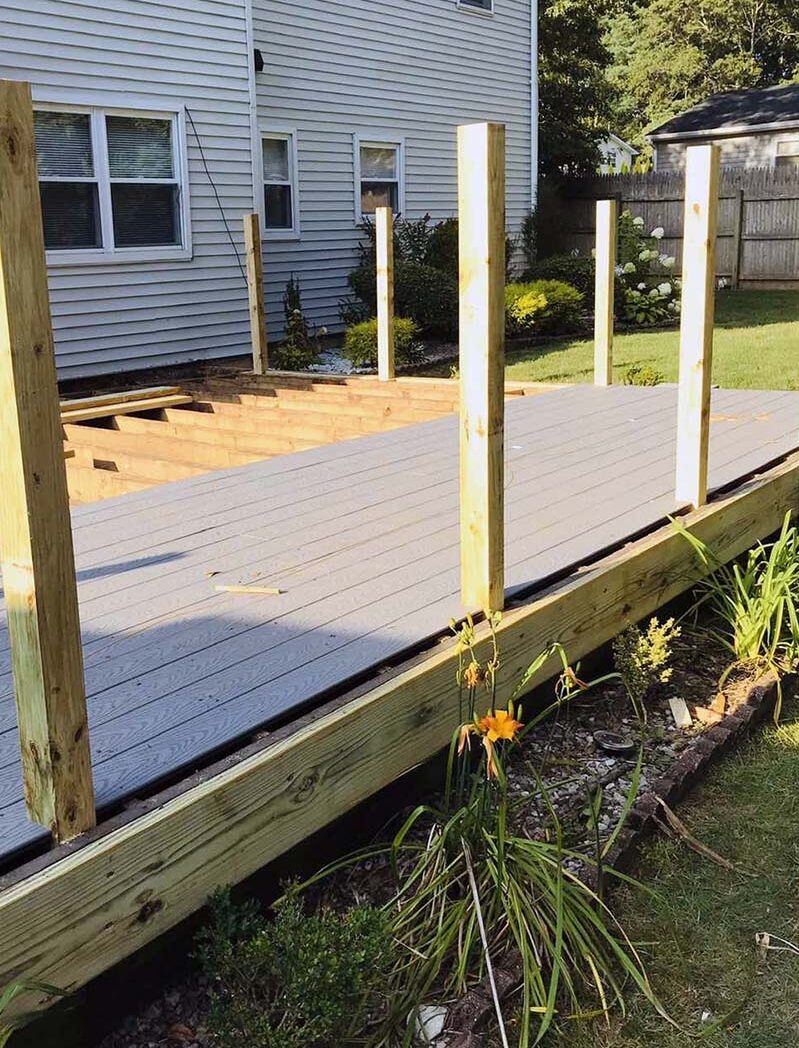 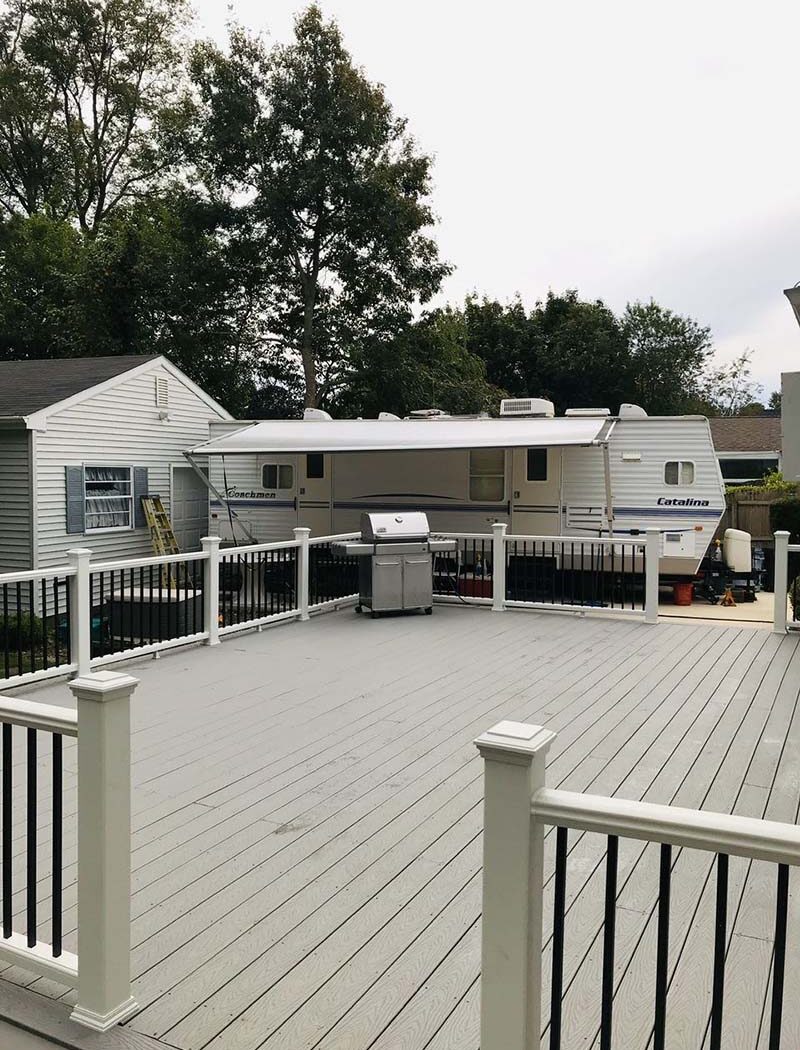 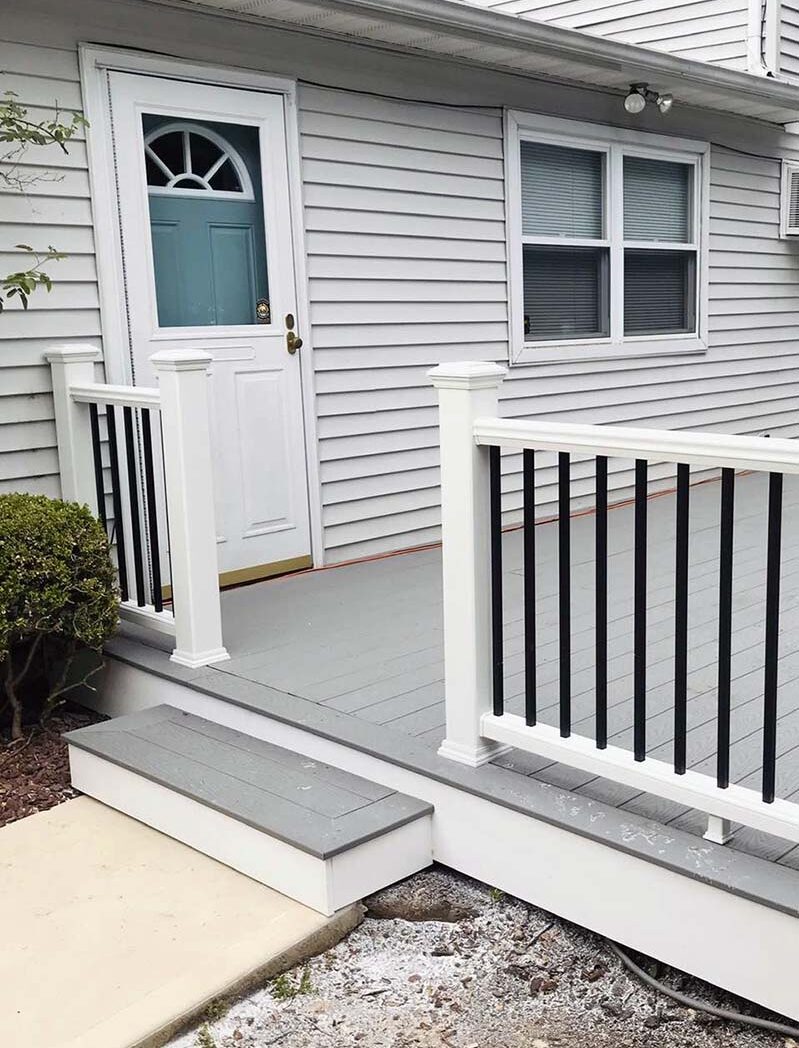 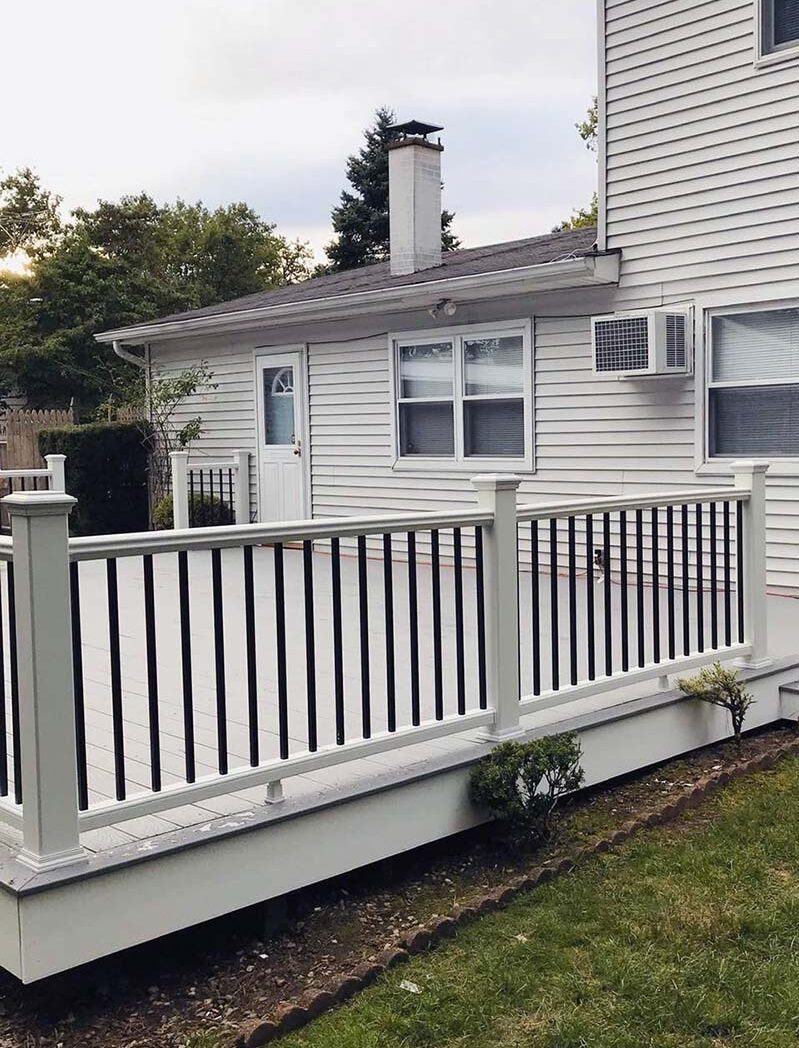 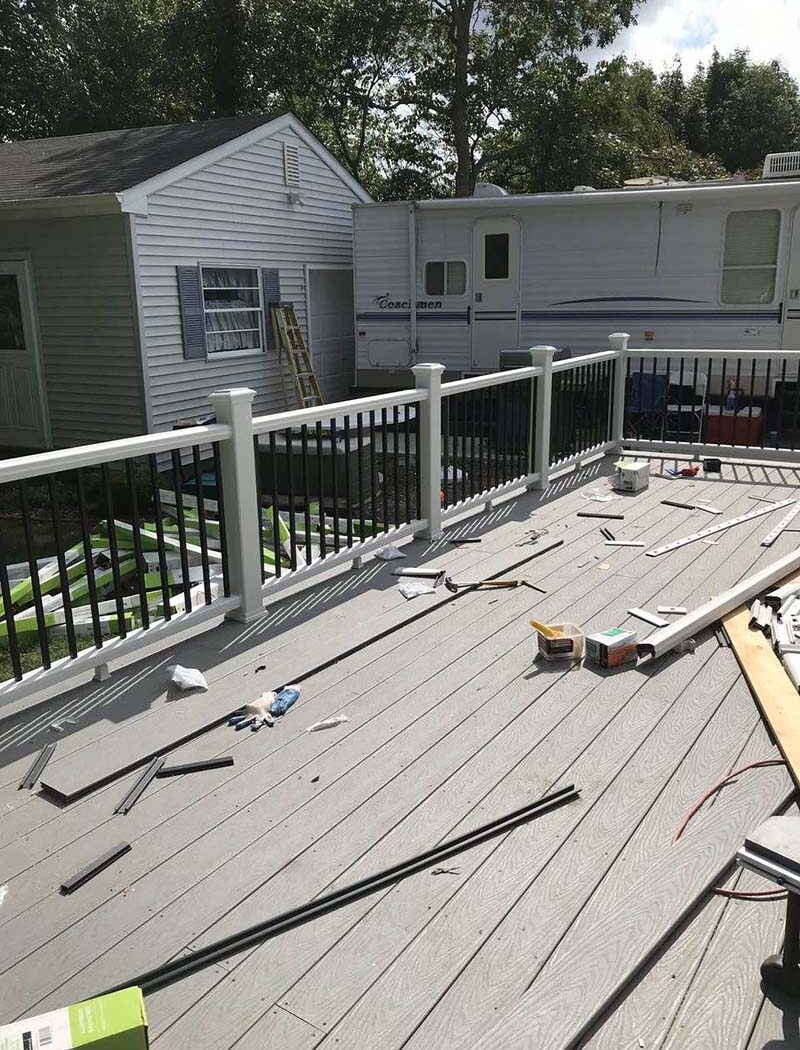 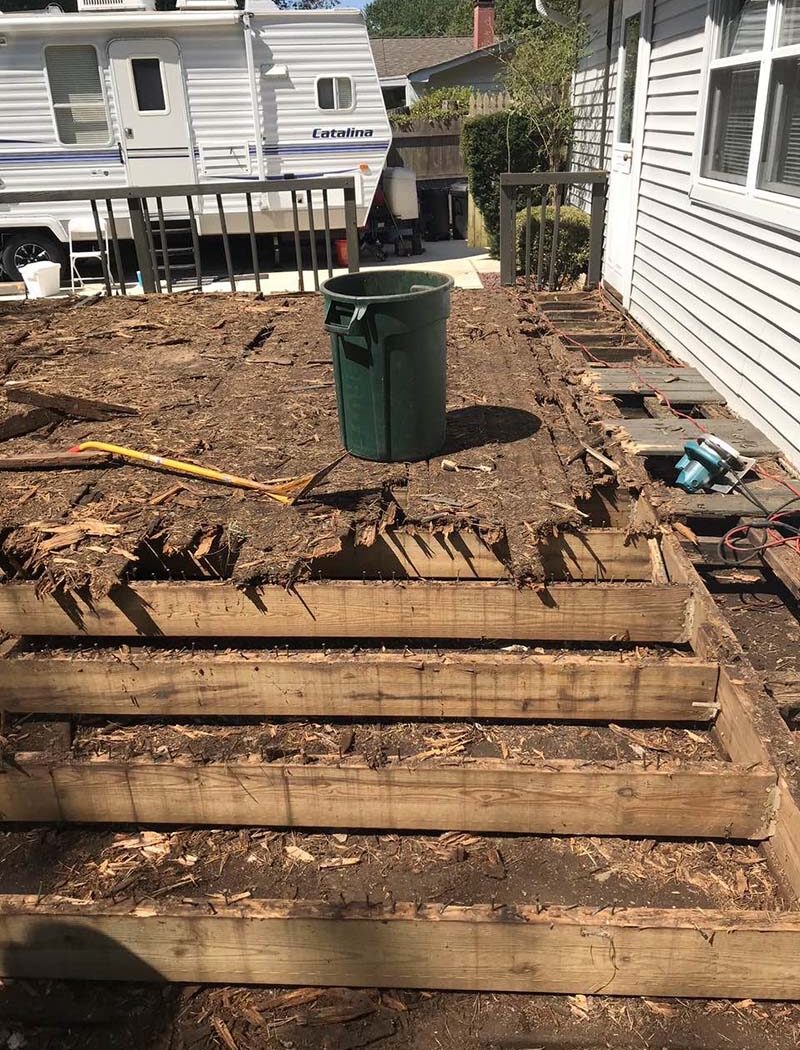 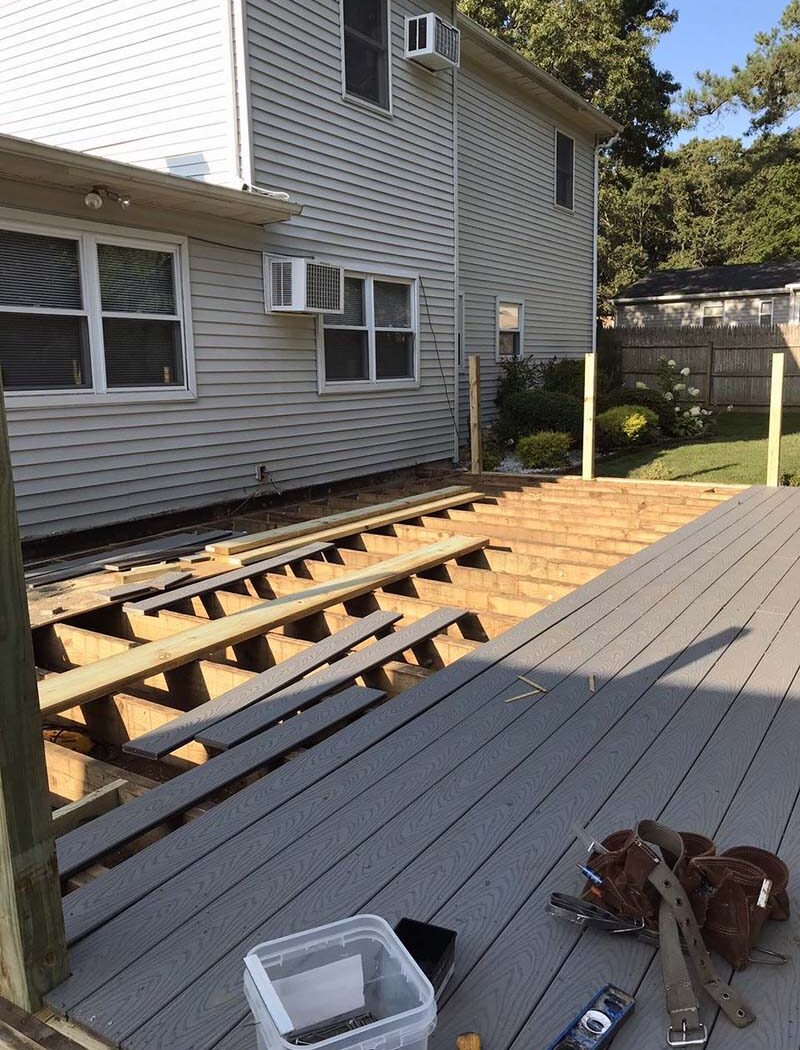 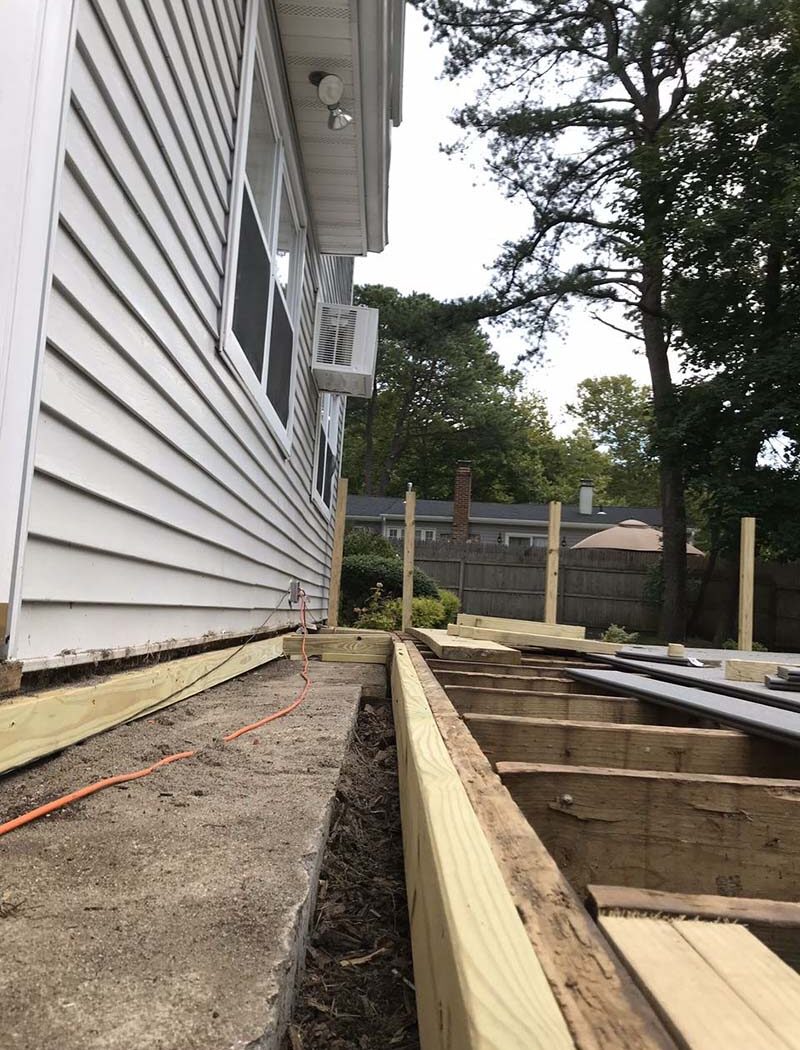 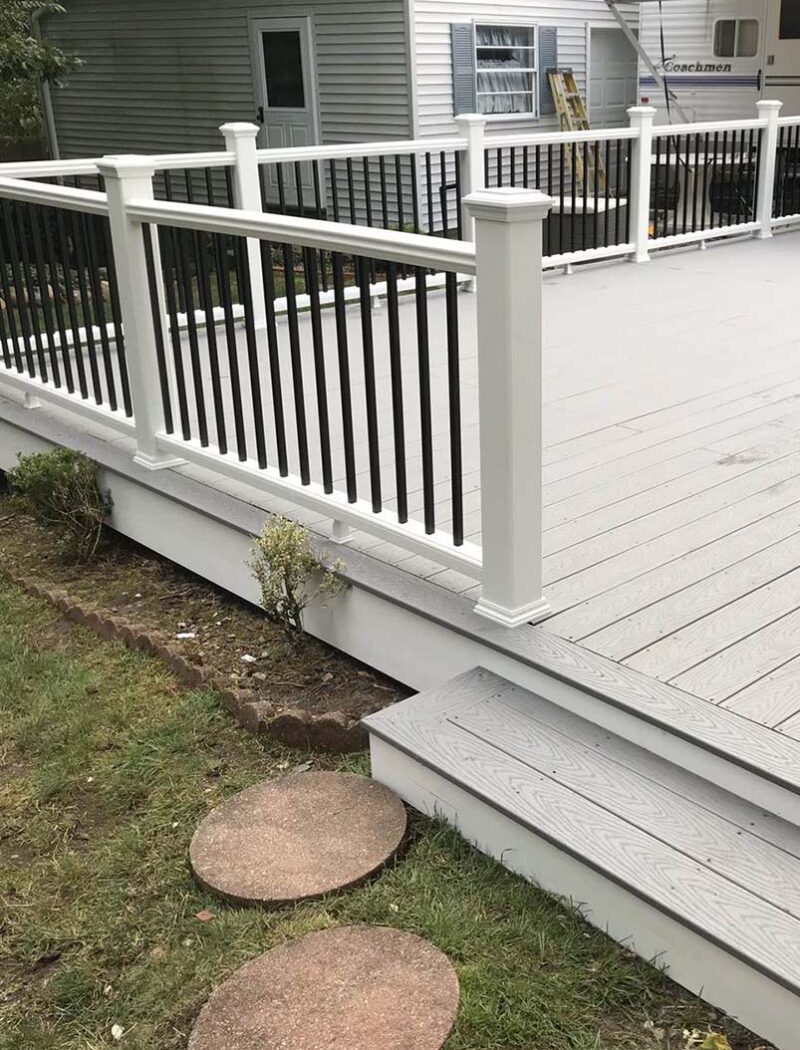 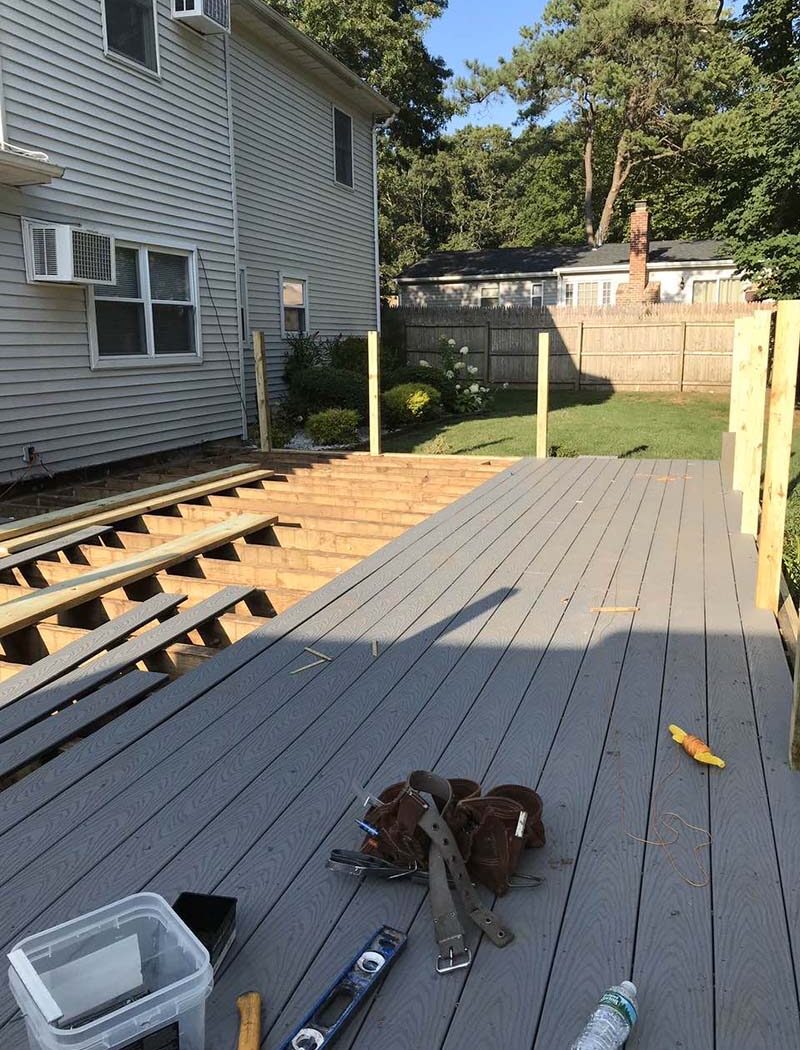